A Girl in the City – Extended Edition review

If we’ve learned anything from Friends and Sex and the City it’s that life in the Big Apple can be tough, even if you have a completely improbable lifestyle and an absurdly enormous apartment. This is also the lesson to be learned from A Girl in the City – Extended Edition, a new hidden object game for the iPhone and iPod Touch. Little Miss Laura Small Town has just landed in New York with a shiny new journalism degree and big dreams, but the reality quickly proves less than glamorous as she finds herself slinging pizza and doing other odd jobs around the city while she chases her dream magazine job. 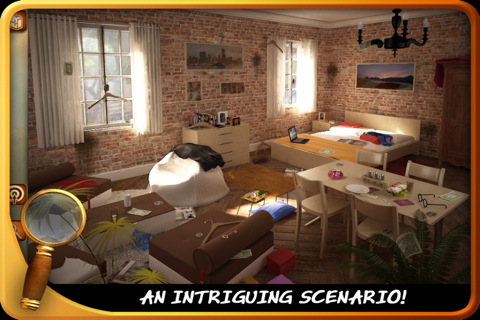 Now, if you’ve ever played a hidden object game in the past, this one is going to be both very familiar and rather disappointing. Like every other game of its type, A Girl in the City frequently plops you down amongst very cluttered screens and gives you a list of improbably placed objects to find. The game also has a diverse, but fairly uninspired set of minigames to distract and confound in between all the seek and find action.

Good hidden object games usually try to make some attempt to make the objects feel integrated into the scene somehow, but this one mostly takes multiples of the same object and flings them around willy nilly for you to discover. The graphics aren’t great and the zoom feature isn’t all that hot either, so you can expect to spend a lot of time squinting at the screen as you try to find your fifth pizza or rose, which will probably be hanging out on the ceiling somewhere with no apparent regard for gravity. 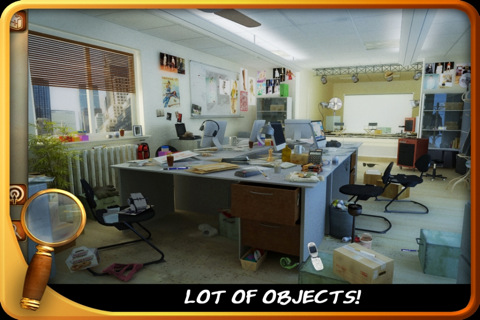 A map of the city is prominently used throughout, lending the game its “New York flavor”, but most of the time you’re hunting around messy apartments and horrifyingly cluttered workplaces. Unfortunately, I’ve seen wet tissue that was stronger than the plot of this game, but it gets you from point A to point B, I suppose.

The minigames were also rather disappointing, thanks to awkwardly phrased instructions and cringeworthy interface issues. In general, the game isn’t actually awful, but I encountered so many minor flaws that just made the whole experience unpleasant. Numerous typos, stability issues, and just an overall lack of polish contributed to the game’s bland and often frustrating presentation.

I will admit that there is a fair amount of variety packed into this little game, so if the technical issues could be resolved, I’m sure that it would be at least decent if not stellar, but as it currently stands, A Girl in the City is less glamorous Manhattan and more spray-tanned Jersey Shore.