“My ideal man would be Italian, dark, muscles, juice-head, guido,” is one of the first quotes Snooki, also known as Nicole Polizzi, from MTV’s Jersey Shore ever graced us with. From that point on I knew exactly what I would be doing every Thursday night at 10PM, watching self-proclaimed guidos and guidettes, getting drunk, eating ham, bringing home grenades, fist pumping until the sun comes up, and introducing the rest of the world to their native tongue. I digress; there is a Snooki app! MTV’s Jersey Shore: Spread Snooki is an app brought to us by the MTV Networks, costs $0.99, and can be used on an iPhone, iPod Touch or iPad. 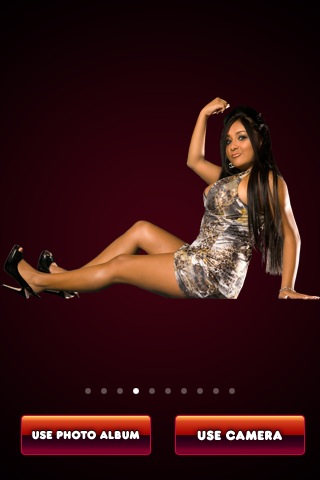 I do not want to go as far as to call the concept for this app genius but I can’t think of a better way to spend my precious time than adding a Snooki cutout into my pictures. Spread Snooki gives you 10 different glamour shots of Snooki, which you can either add to current pictures you have in your device’s photo album, or add into a photo taken from within the app. There are close-ups of her face showcasing her natural good looks and her bump-it, and there are body shots with her wearing her gaudy jewelry and usual tight dresses which are made up of either loud colors or animal prints, all of them tight and short with plunging necklines. There is also one of her in beach gear. Once you have decided which photo and Snooki shot you want to bring together, you can save the image to your photo album, email it, or upload it to Facebook or Twitter. When you first open the app you have the option of downloading episodes of Jersey Shore to your device. You can either buy the entire 1st Season for $9.90 or buy individual episodes for $0.99 each. 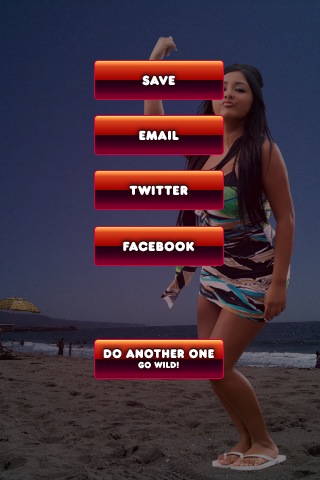 I am not going to lie, I feel ashamed for enjoying this show. It is inane, mind-numbing garbage, but I love it despite everything and attaching the Princess of Poughkeepsie’s orange, makeup-caked face to my pictures is much more fun that it ought to be.