Epic Games will soon release a new game as announced today during the Apple event, which is code-named Project Sword, will use the Unreal Engine with amazing graphics and full 3D environment RPG gameplay. The game will use the new GameCenter functionality for multiplayer gaming.

The Epic Citadel is a technical demonstration app released for the iPhone and iPad today that shows you how the game will look using the Unreal Engine 3. The free app features an old medieval city with various buildings and streets for you to explore. The graphics are beyond amazing and the action is smooth on the iPhone 4 and iPad. You go walking around the castle grounds and the mysterious cathedral at the center of town. Epic Citadel was made for the iOS but using the same Unreal Engine 3 that runs on massive console hardware. 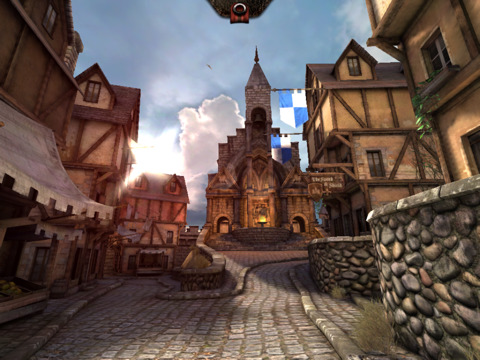 Moving around is done by tapping and swiping on the screen and also using a d-pad on the left side of the screen. You can look anywhere up/down/left/right using the virtual directional pad on the right side of the screen. Absolutely visually stunning, and smooth movements. The soundtrack is a smooth classic piece and adjusts as your viewpoint changes.

All this is stuffed into the 82.2 MB download. Have fun exploring the kingdom’s grounds. 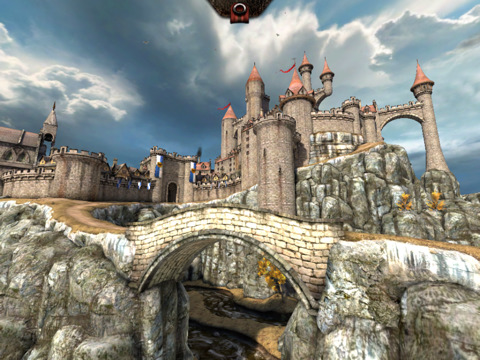 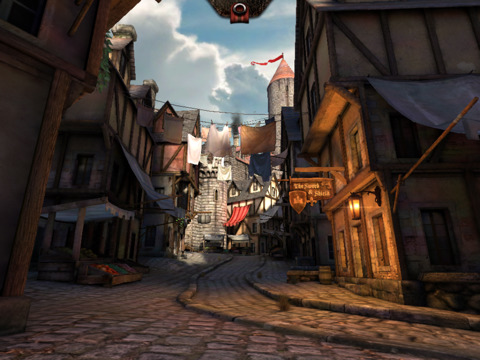