“Hello, my child. Father Beefcake McHunky (aka Arno Moriani) of the Congregation of Supernatural Woo again. Did you miss me and my rippling, priestly pecs? I’m back in the second installment of Dracula: Path of the Dragon, and this time, it actually looks like there might be some action in the game, rather than just a lot of talking and walking.”

But don’t get your hopes up too much, kiddies. If you thought the first installment of Dracula: Path of the Dragon was slow, the pace stays about the same, only now with actual dead people instead of hours of dull Romanian history. There’s still plenty of endless historical explanations, but this section tends more towards lots of interaction and requires slightly less wandering around the town. 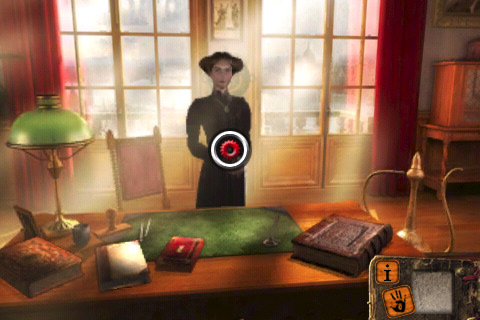 Unfortunately, this is not really a game you can expect to start and know what is going on without playing the first part, so if you’ve got an itch for some point-and-clicky Dracula action, don’t start here; go and get the first part, and probably the third part too, if you intend on finishing the game. The story is pretty much incomprehensible without the first part, so I would have much preferred just getting the entire game in one piece instead of in these confusing chunks.

The second part picks up immediately where the first part left off. You are Father Arno Moriani, and you are still investigating vampires in the small Transylvanian village of Vladoviste. The movement interface and 360 degree views are the same, as are the contents of your inventory. The graphics are still on the high end, with lots of rich, dark detail and moody environments, but the voice acting is as awkward as ever, and the story remains a muddled mess of pseudo-history and blandly generic supernatural mumbo-jumbo.

The start of the game actually has you taking a quick field trip to Budapest, which starts one of the longest and dullest fictional accounts of history I’ve ever endured. It was like slogging through a boring Dan Brown novel: cheesy, badly-written historical fiction, but none of the drama. And the puzzles are still dull and disappointing. For one puzzle, the only way you can possibly mess it up is if you can’t hear what is going on, but beyond that, it’s nearly as basic as connecting the dots. 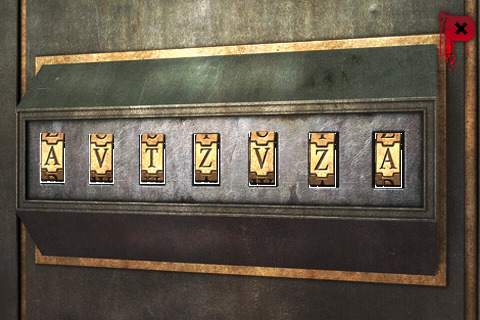 The action picks up a little later on in the game, but it still retains the painfully sluggish pace of the first part, which is unfortunate in environments that are trying so very hard to be eerie. The game does have a certain spooky charm that rewards patient players, but it feels a lot like methodically picking up bread crumbs when what you really want is to find the gingerbread house. I’ve got my fingers crossed for the third part.