The Modern Combat 3 iPhone app has arrived and we’ve spent over a week playing it already while preparing this reviewing for you. Gameloft has become famous for creating their own versions of popular console hits, and their latest first-person shooter is no exception. It doesn’t take long to see the similarity between the new console hit Battlefield 3 and Gameloft’s new Modern Combat 3: Fallen Nation, and for good reason. Modern Combat 3 is a visually stunning game that packages a great single-player campaign mode with one of the best online multiplayer modes available on iOS.

Modern Combat 3: Fallen Nation thrusts you into fighting a war on American soil. The first thing you’ll notice when you start up Modern Combat 3 is how great it looks. Everything is sharp and crisp — from the weapons, to the scenery, to the dramatic slow motion sequences that are activated when you fire a perfect headshot. A close second, though, to the quality of the visuals is the quality of the voice acting and sound. Gone is the lethargic uninterested voice acting of some Gameloft games of the past, and it really is a quality addition to a mobile title like this. 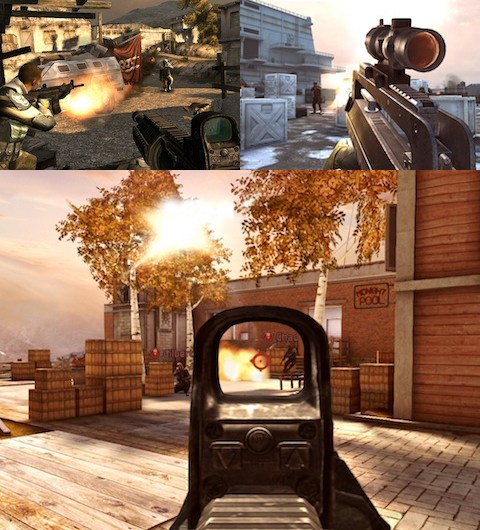 Not only does Modern Combat 3 look great, it plays very well too. Each mission in the single player presents players with a unique challenge from ground infantry missions to air support missions and everything in between. The variation from level to level is enjoyable and it’s great to see that Gameloft didn’t simply repeat levels with new backgrounds.

The default control scheme I found to be slightly awkward, with a sprint and slide button underneath the “floating” joystick that I could never comfortably reach. Likewise, I found my right thumb to frequently miss the trigger button on both the iPad and iPhone (yes, this is a universal app). However to their credit, Gameloft allows players to customize their controls by not only moving the placement of the buttons, but by stretching or shrinking the buttons as well. I loved the ability to customize my screen and create the ideal layout. 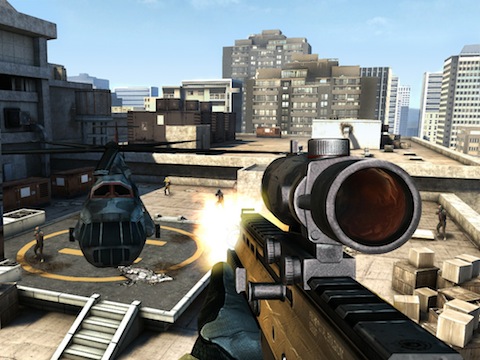 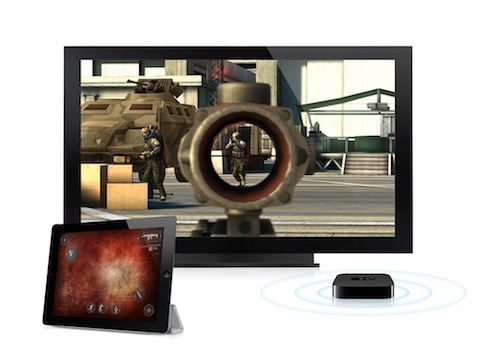 Modern Combat 3 is a great game on so many different levels, and is another fantastic title to show off the visuals possible on iOS, especially on the A5 processor. If you’re a fan of first-person shooters, this is certainly one to add to the collection. Modern Combat 3 is a universal app available now on the App Store for $6.99 for both iPhone and iPad.

Here is a video demo of the Modern Combat 3: Fallen Nation app on the iPhone